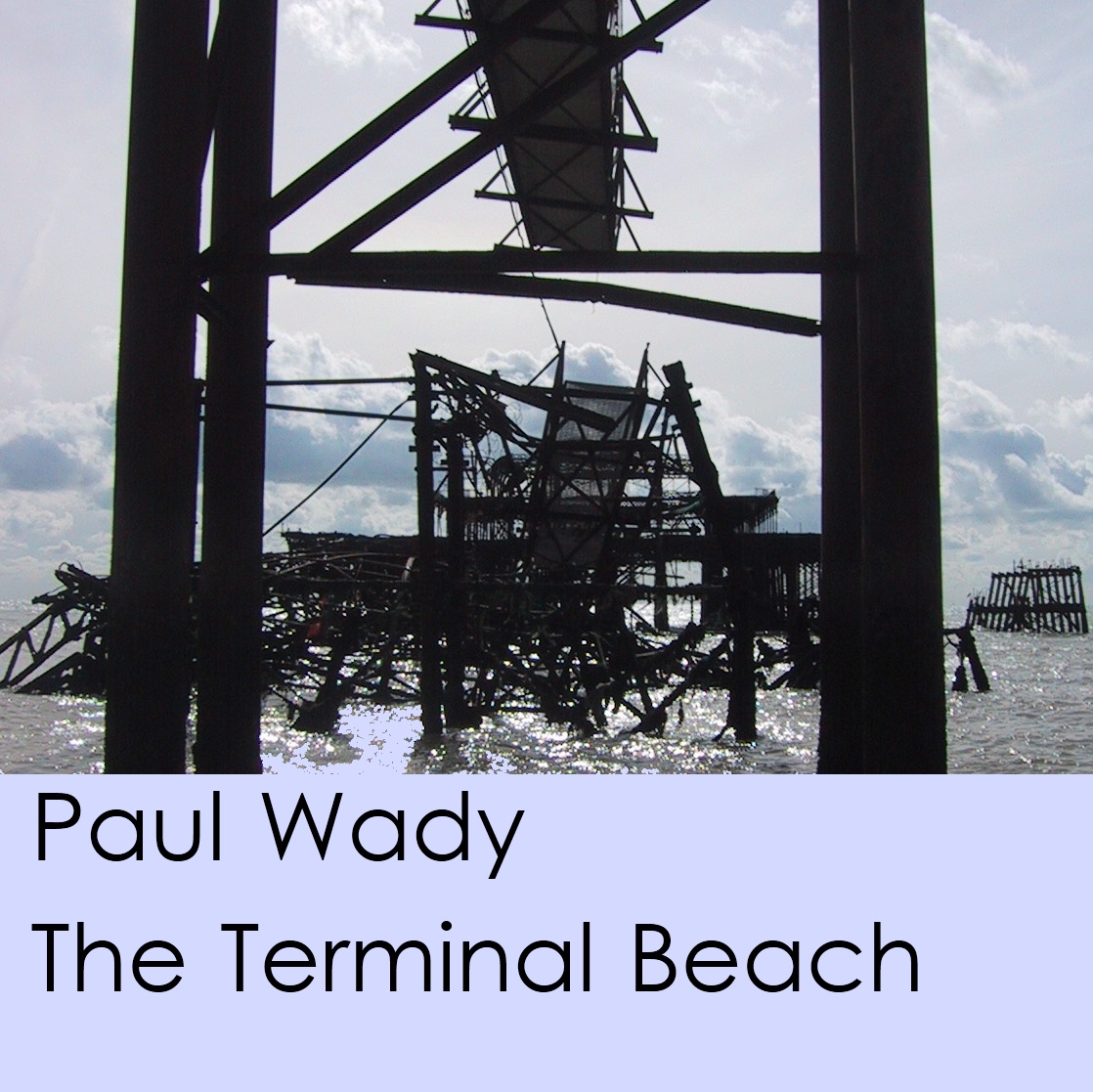 A soundtrack to the J G Ballard short story.

Linear Obsessional's first release of synthesizer music (but our second of music related to the work of JG Ballard see LOR010), Paul Wady's haunting and austere work took something like 30 years to reach fruition. Finally recorded in 2009 "The Terminal Beach" is as strange, emotionally void and as powerfully compulsive as its subject matter

"I found many ways out of this nihilistic world of the early 80s. But it left me with a great deal to express, and for me the only way to do it was with musical instruments cold and mechanical enough to do it" - Paul Wady (from the accompanying notes)

Release comes with detailed 18 page A5 PDF booklet of notes and photographs by the composer.